“The perfect balance between sea and earth, tradition and prime goods”

With the right people, we have managed to create a multisensory experience in which our ingredients make a unique connection with the people that visit us. We are proud to be a Basque and Mediterranean restaurant that provides the finest of services; one that embraces you and makes you come back constantly. 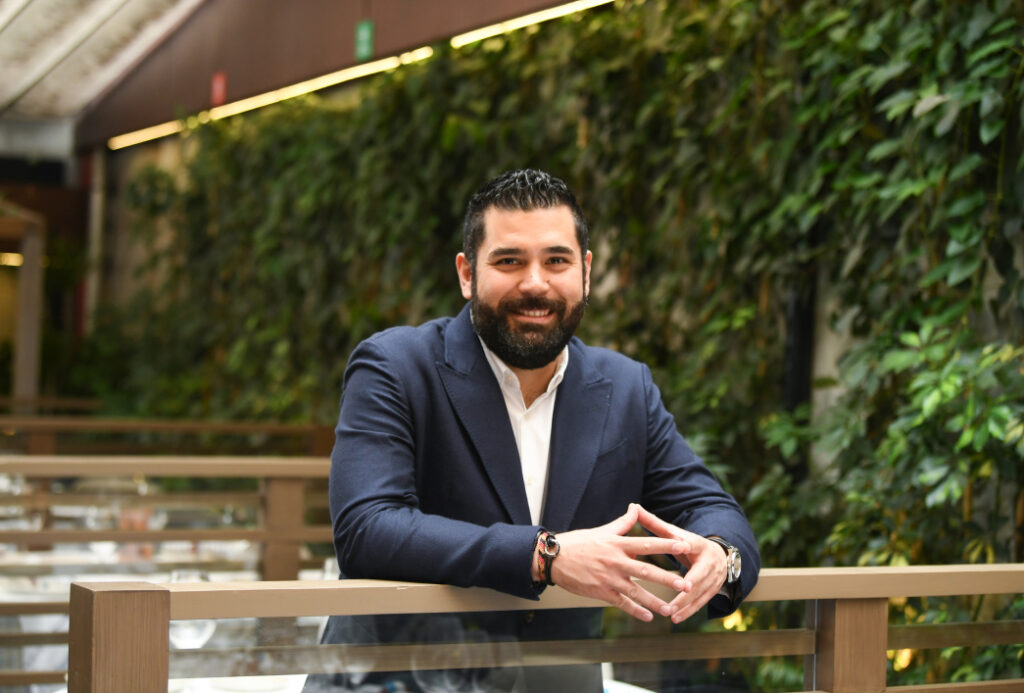 Alejandro Moredia is in charge of the dining room for the Zeru group. His objective is to take care of the performance of the dining room teams, sales and their interaction with customers in the different restaurants of the group. He has been part of the Zeru Group since 2020. He completed professional studies in journalism and international relations in Buenos Aires, Argentina and in 2019 he took the CENEVAL for Administration in Mexico. His greatest passion is to face different challenges and obtain different learnings every day in the restaurants. Alejandro is a noble, hard-working person and always finds a solution to any problem and in any situation. His principles are ethics and justice

Gabriela Guitrón is a chef born in Ciudad de México. She is in charge of the kitchen in Zeru Lomas under the guidance of Chef Israel Arechiga. Passionate about desserts and pastries, she has developed the restaurant's menu in collaboration with the head chef, who allows her to always bring new proposals to the table.

She studied a Bachelor's Degree in Gastronomy at the Colegio Superior de Gastronomía (CSG) and later completed a master's degree in pastry in Alicante, Spain at the Torreblanca School. She began her professional career at the Hyatt Regency Hotel located in Champs Elysees, and later continued her culinary 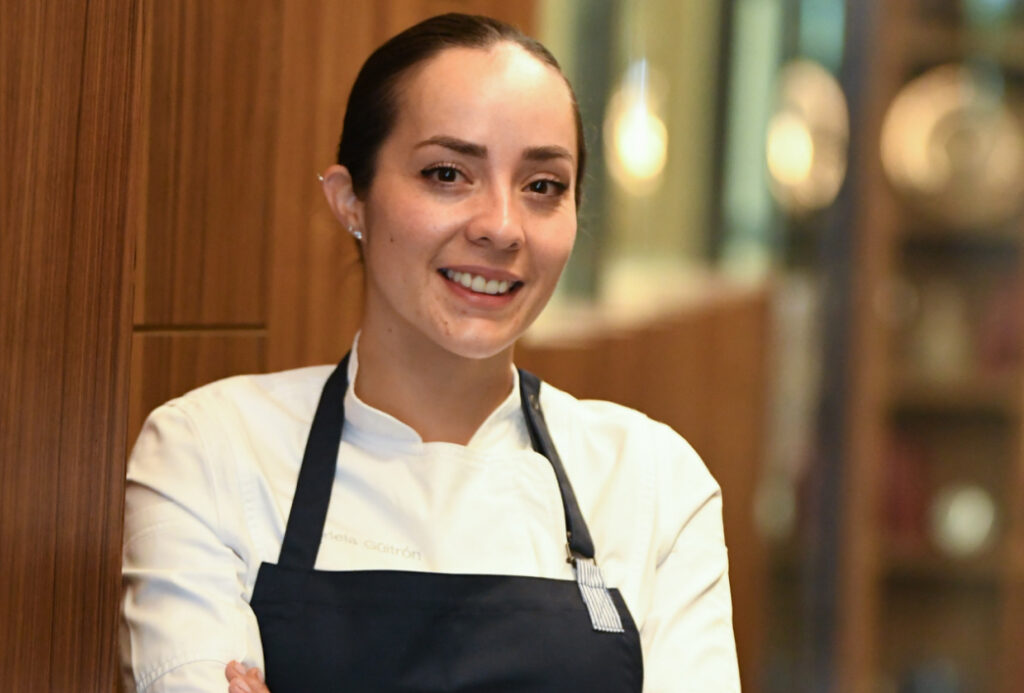